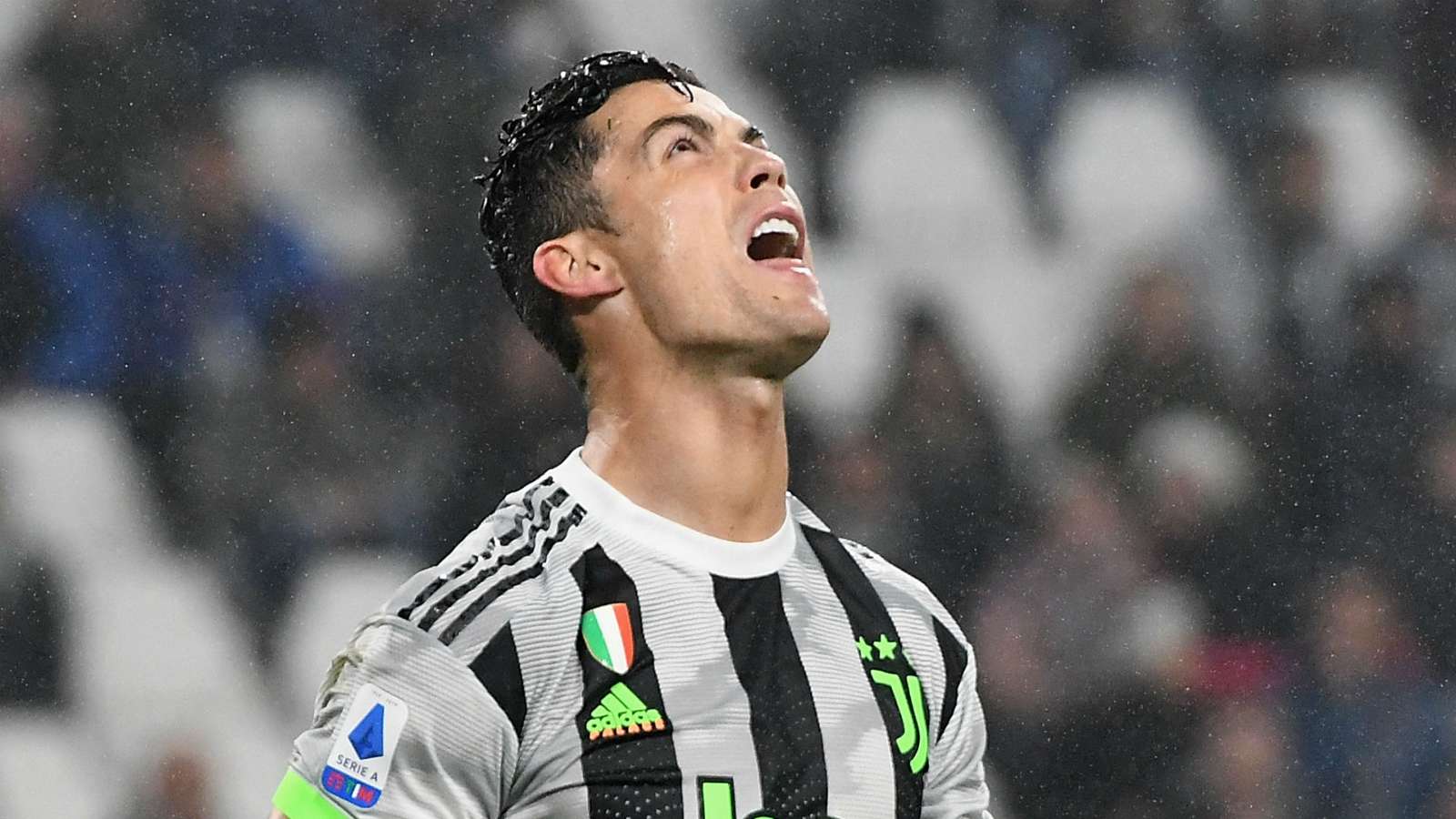 It was a special feeling to receive the 700 goals’ shirt in our stadium by our President. Glad to score again and secure a difficult but well deserved victory.

Inda suggests Ronaldo could leave Juve by mutual agreement should they fail to win the Champions League this season.

Ultimately, Ronaldo will seek a club capable of winning the Champions League, while Juventus will be happy to move him on in order to make room for Manchester United midfielder Paul Pogba and PSG star Kylian Mbappe.

He explained, “He could leave Juventus at the end of the season if he does not win the Champions League.

“Juve wants to sign Pogba and Mbappé and for the salary limit they have to sell to Cristiano.”