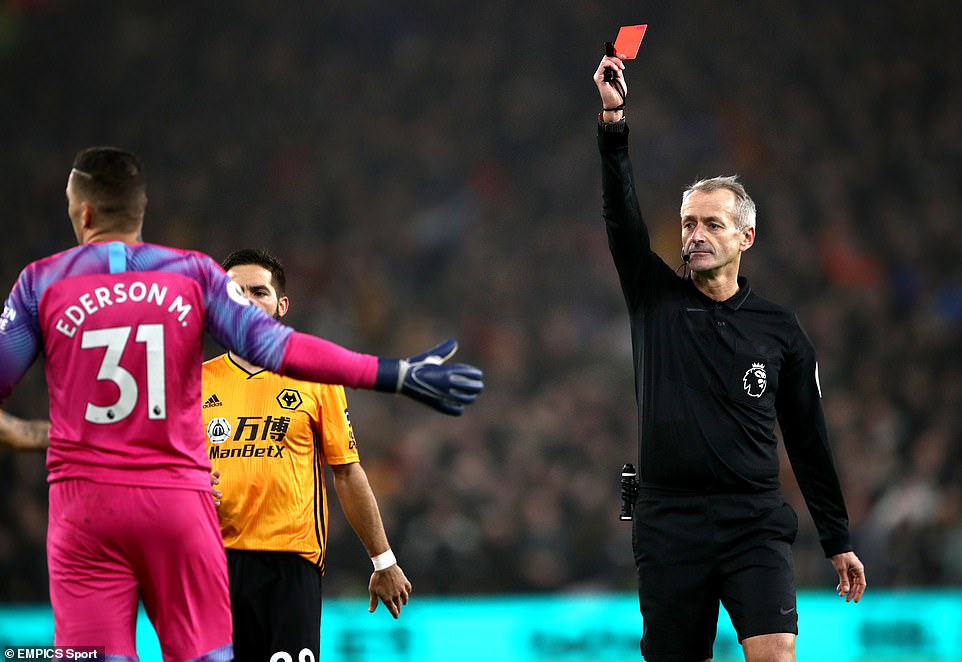 Wolves completed a stunning comeback to deny Manchester City the chance to move second as they came from two goals down to beat the champions. 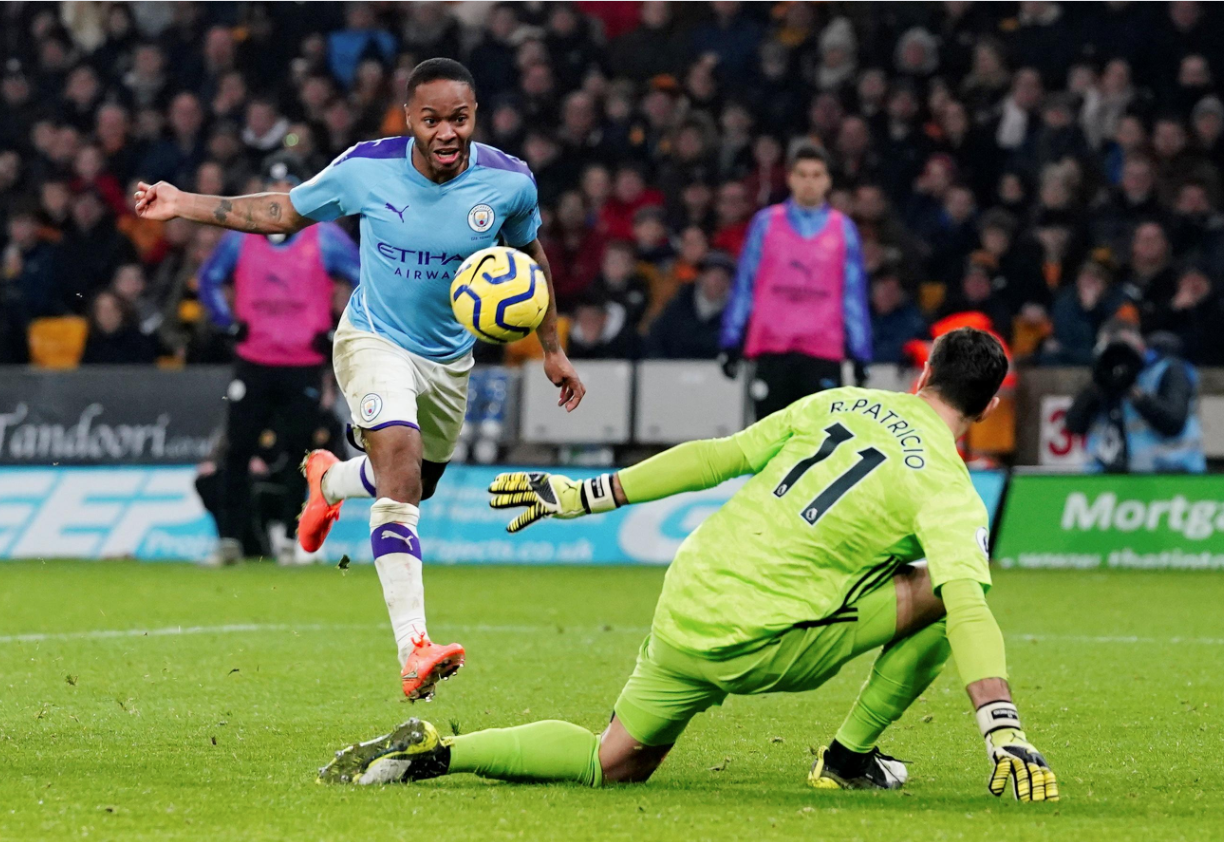 Matt Doherty scored in the last minute of normal time before Raul Jimenez equalised with eight minutes to go.

Raheem Sterling had put the visitors 2-0 in front despite Ederson being sent off after just 12 minutes.