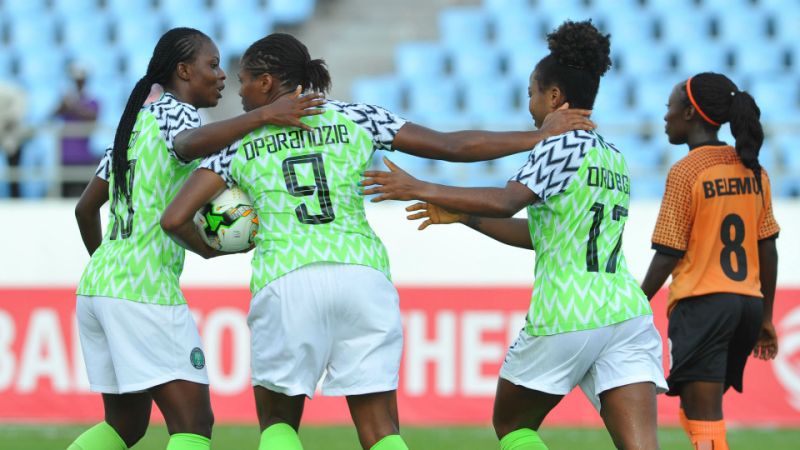 World Cup bound Super Falcons have been told to avoid wobbling and fumbling in France as that will amount to making nonsense of their first grade preparation.

President of the Nigeria Women Football League Aisha Falode who gave the warning, noted that no batch of the Nation’s senior female team has been so well prepared ahead of the world cup than the current team.

The team according to her did not only get the best of camping, friendly and competitive matches as shape up for the world cup but also have an experienced technical bench that understands what is at stake. 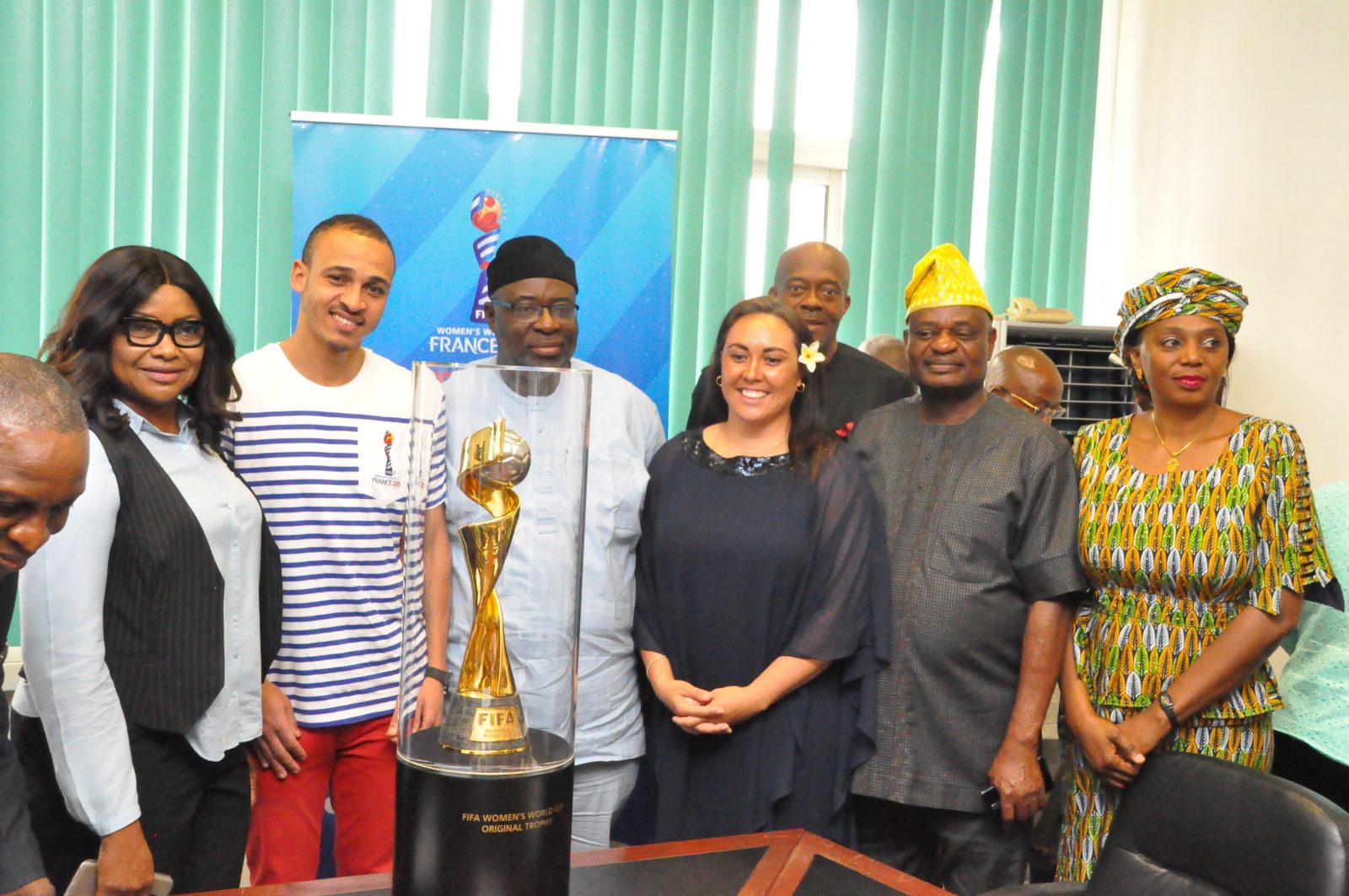 “No Super falcon’s team has been given the type of preparation that you have had and so we expect that you will go there and do the needful” she said at the unveiling of the touring World cup trophy to the public at the Nicon Hilton Abuja on Thursday.

Many agree that current super Falcons had what could pass for a good preparation for the forthcoming world cup, going straight from their 9th title at the Africa Women’s Nations cup in Ghana to invitational tourney in China and then to the Cyprus Cup and finally to Spain where they also played two friendly matches winning one and losing one.

Some die-hard followers of women football in the country say the only way the team can be said to have done well is if they can go beyond the Quarterfinals which is the highest Nigeria has achieved since inception in 1991.  The quarterfinal feat was achieved at the 1999 edition in United States while other editions have ended in the group stage.

Coach Thomas Dennerby has the task of going beyond that if he hopes to be counted as having made reasonable contribution to female football in Nigeria. 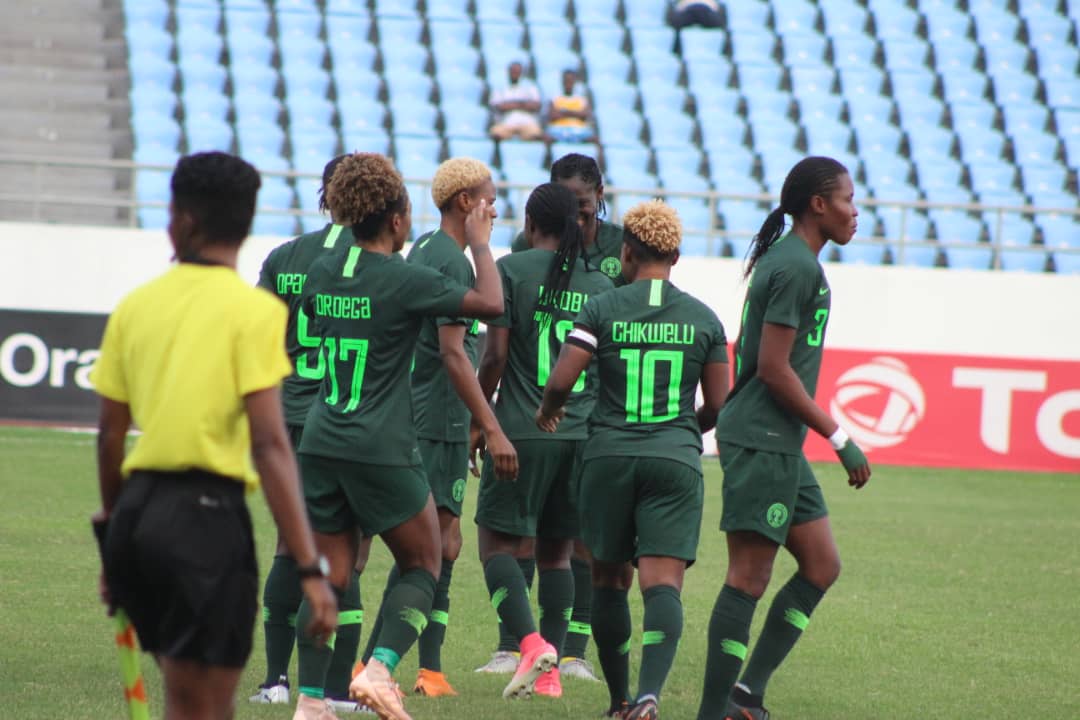 Some of the soccer fans who came out to see the trophy however called on the NFF to ensure that there are no  distractions in camp.  The reaction is not unconnected with a recent report that there are squabbles in in camp over the choice of captain for the team.

While some in the Glass House reportedly want Onome Ebi to captain the team, the coach prefers Rita Chikwelu.

Ebi and Chikwelu have been joint captains since the arrival of Dennerby and both lifted the 2018 Africa Women’s Cup of Nations trophy in Ghana.

A new dimension was added when France based attacker, Desire Oparanozie was named captain after the last friendly against Canada which Falcons lost 2-1.

Falcons will battle Norway, South Korea and hosts France in the group stage of the World cup which kicks off June 7th.

The post You have no reason to fumble in France: Falode warns Falcons appeared first on Sporting Life.