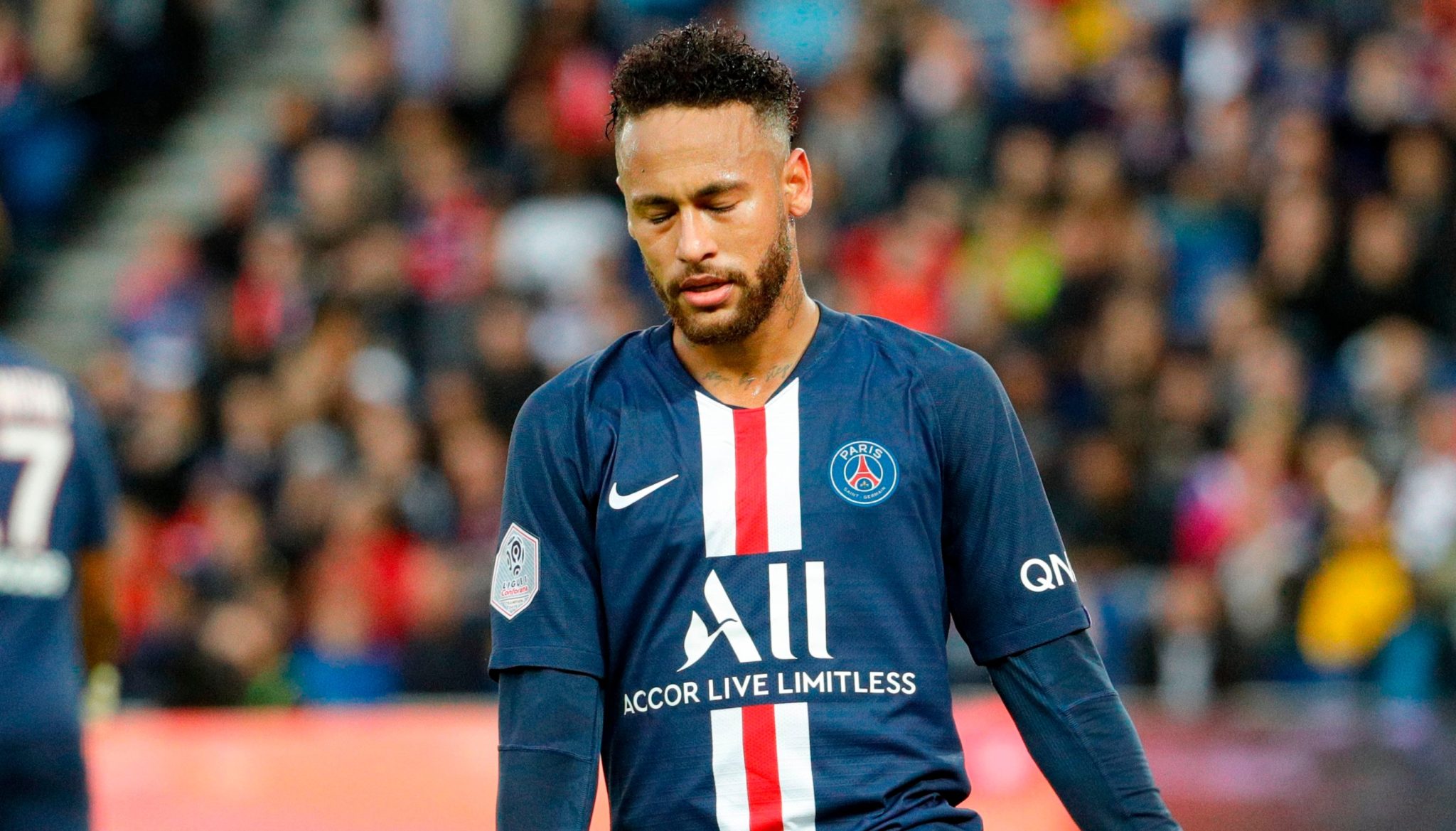 Barcelona will reportedly make another attempt to re-sign Neymar from Paris Saint-Germain in next summer transfer window.

The Spanish champions were strongly linked with a move for the Brazil international ahead of the 2019-20 campaign but were ultimately unable to agree on a fee with PSG. Despite injury, Neymar has managed nine goals and six assists in 12 appearances at club level this term, but the attacker’s long-term future in the French capital remains in doubt.

According to Mundo Deportivo, Barca will not be reigniting their interest in January, but the Catalan giants are preparing another big-money offer ahead of the 2020-21 campaign. The report claims that PSG still values the South American in the region of £154m, though, and it remains to be seen whether the Spanish outfit would be prepared to meet that price

Nymar scored 105 goals in 186 appearances for Barca between 2013 and 2017 before surprisingly completing a move to the French champions.

The post Barcelona to resume Neymar pursuit in 2020 appeared first on Sporting Life.