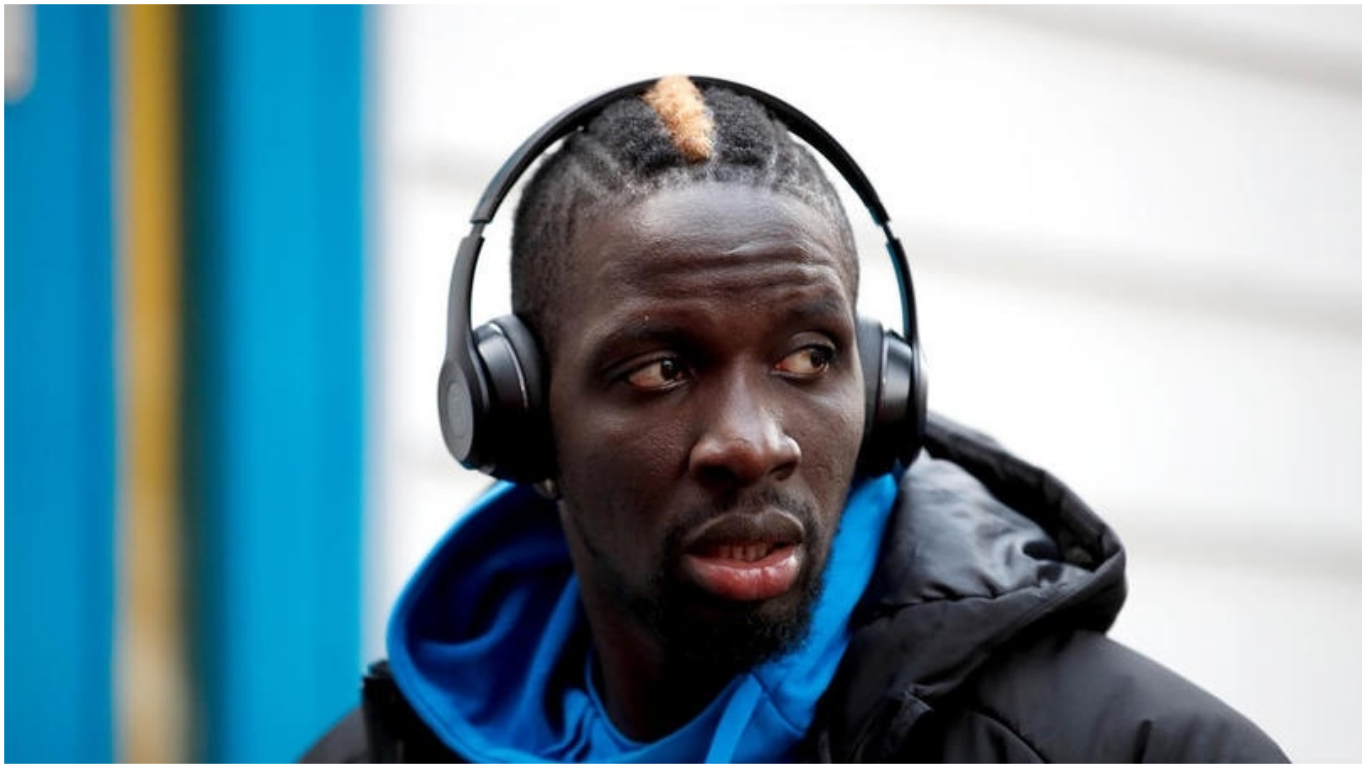 Crystal Palace will be without defender Mamadou Sakho for Sunday’s FA Cup third-round tie against Derby.

Eagles boss Roy Hodgson confirmed the centre-back was set to be sidelined “for a considerable period” after suffering a hamstring problem during the 1-1 Premier League draw at Norwich on New Year’s Day.

Winger Wilfried Zaha is also carrying an unspecified injury, so may be rested, which could see Academy forward Brandon Pierrick get another chance to impress.

Former England forward Wayne Rooney could feature for Derby again, having made his debut in the Sky Bet Championship win over Barnsley.

Rooney, who agreed an 18-month player-coach deal with the Rams back in August, was installed as captain and played the full 90 minutes, having a hand in both goals.

Midfielder Tom Lawrence has served out his own two-game ban, so is available, but defender Krystian Bielik remains suspended following a straight red card against Charlton.