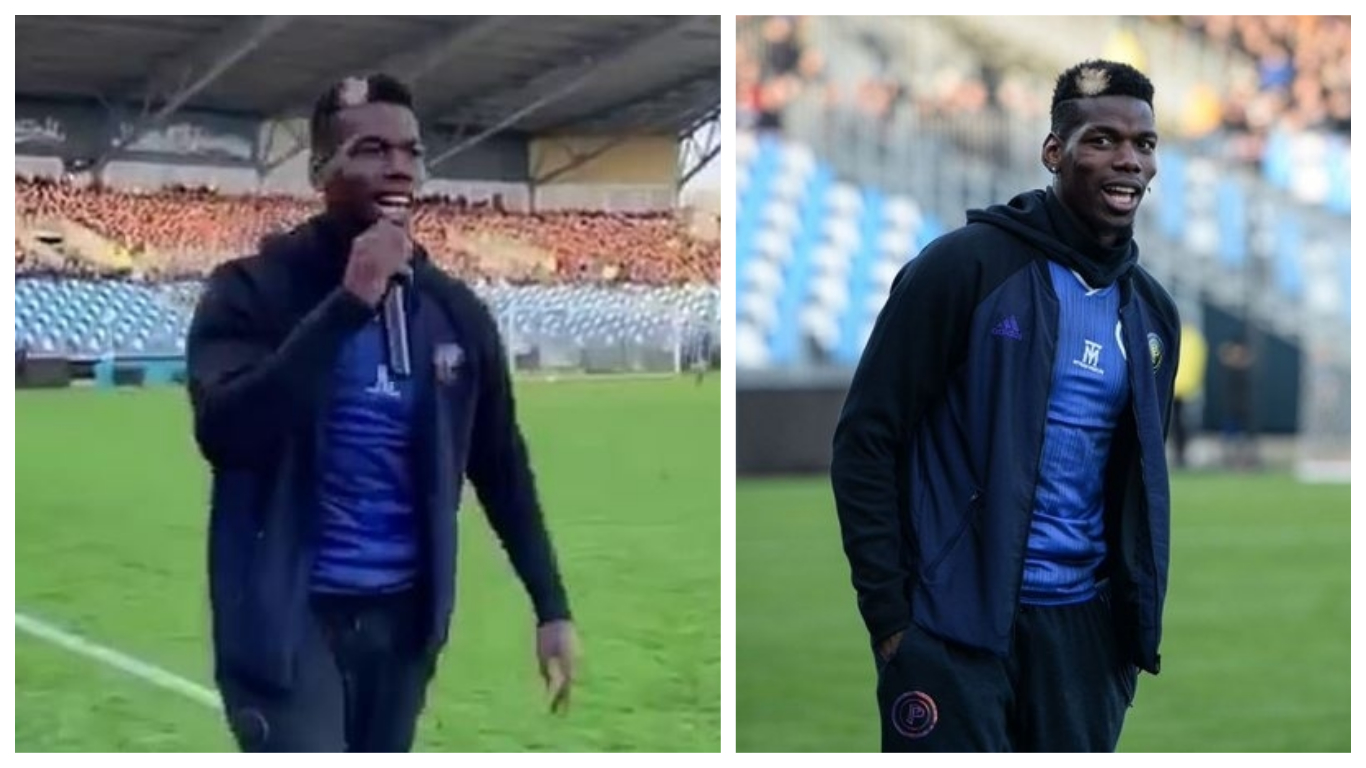 Manchester United midfielder Paul Pogba tried his luck as a manager during a charity match in France.

Pogba wasn’t involved in United’s 2-0 win against Burnley on Saturday. He used his time off to coach a Pogba All-Stars team against a Guinea XI, with the game being held at Tours FC, as reported by The Mirror.

Manchester United star Paul Pogba attended a charity game in France less than 24 hours after he missed the Red Devils' final game of 2019. Pogba was again absent as United beat Burnley 2-0 on Saturday to end 2019 with three points. The midfielder was.. https://t.co/18EZm88eMv

The France international included his brothers Mathias and Florentin in his All-Stars XI, with the pair having both previously represented Guinea on the international stage.
Pogba cut an animated figure on the touchline, with the game part of a series of fundraising events for the ’48 hours for Guinea campaign’. 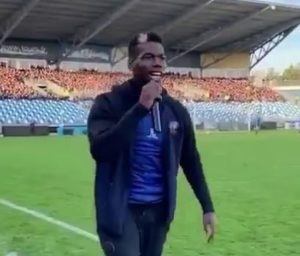 So far this season an ankle injury has restricted Pogba to just eight appearances.
Ole Gunnar Solskjaer left the 26-year-old out of the squad against Burnley as a precaution but Pogba could be involved in some capacity when United face Arsenal away on Wednesday.

United go into that game in fifth place in the Premier League, having won their last two games in a row.