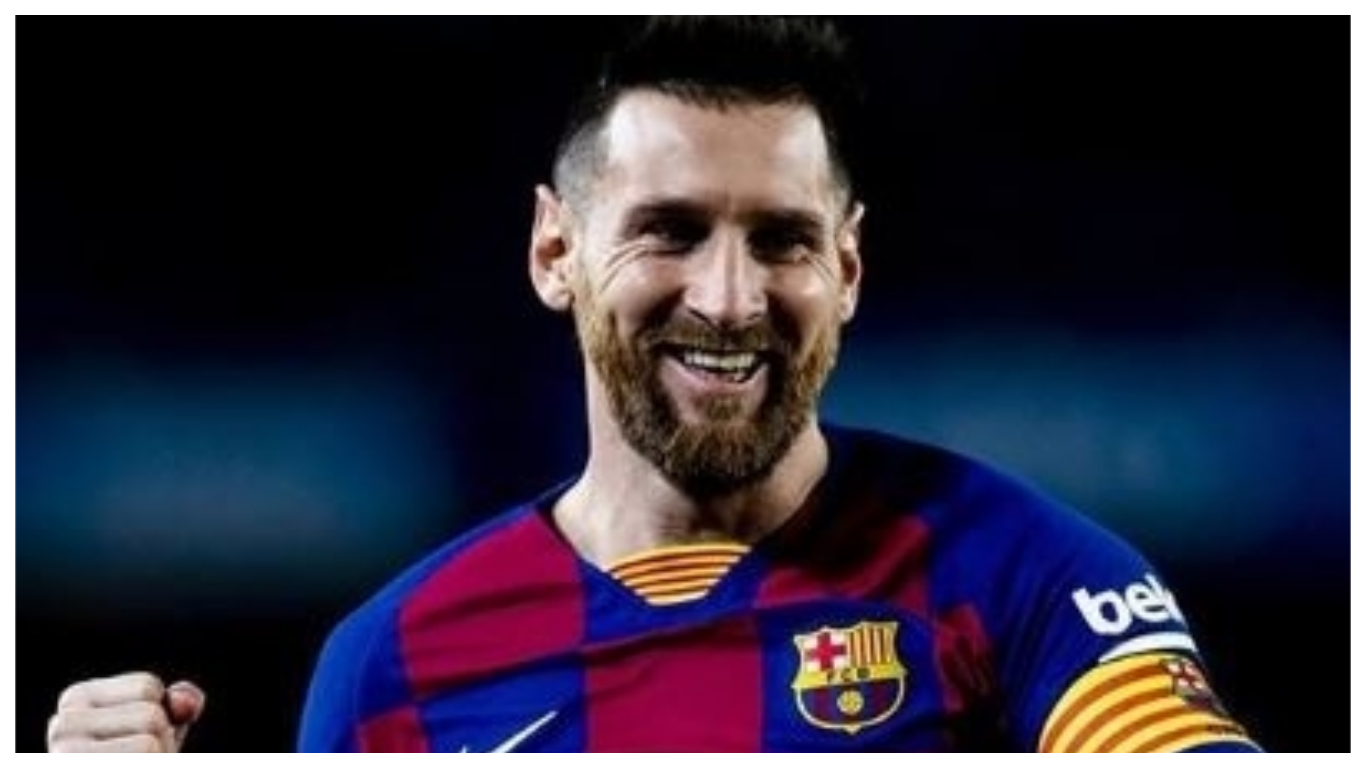 After 46 years without anyone being able to surpass a historic number set in the year 1974, Leo Messi will appear to do just that in 2020, as he gets his most special record, when he surpasses Pele and his 643 goals,

The best player in the history of Brazil and on half on the planet, a well-known football legend throughout the world, Pele still has the power to hold a record he set in 1974 because no other striker has been able to surpass this in almost 50 years.

At Santos, Pele was capable of scoring 643 goals from 1956 to 1974, 17 years of history to establish such an unbeatable figure, up until Messi appeared. A certain Leo Messi wearing the Barcelona shirt is about to change history 46 years later.

Everything indicates that the Barcelona attacker will equal and even surpass the figure in 2020, which is that he scored 643 goals at only one club. The Argentine has scored a staggering 618 goals in 705 official games that he has played with Barcelona.

618 goals and 236 assists, all of this in a total of 56,812 minutes he has played with Barcelona, a true legend, who could add another 25 goals more to level with Pele and 26 to surpass him.

So far this season, he has scored 15 goals in 18 official matches, 16 of them as a starter. If nothing else, the man who many believe to be the greatest player in history will outdo another who is also the greatest, with a record no other player in the world can match.

The post Messi’s most special record will come in 2020 appeared first on Sporting Life.