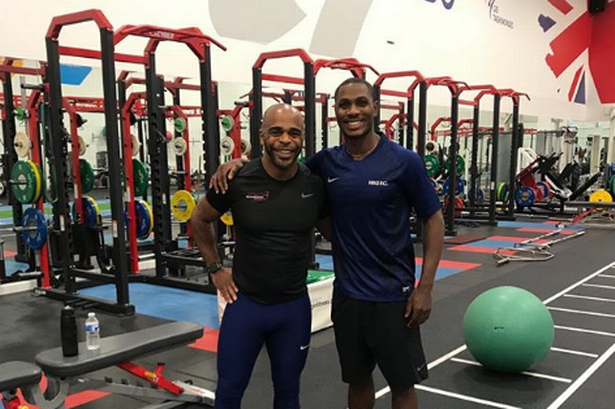 Rave of the moment, Odion Ighalo has been given a special fitness programme since joining Manchester United.

The 30-year-old has not played football since December, and will also have to adjust from Chinese Super League to the physically demanding Premier League.

To achieve this goal, United have placed the Nigerian under a programme specifically tailored to get Ighalo up to pace with his teammates, per the MEN.

He has been undertaking these sessions at the National Taekwondo Centre in Newton Heath.

Ighalo will join his teammates on their warm-weather training camp prior to the clash with Chelsea at Stamford Bridge on February 17.

“Good week so far with Ighalo, as we prepare him for his move to Manchester United,” Richardson Sport wrote on social media.

“Working behind the scenes. A fantastic Athlete, but the hard work begins.”