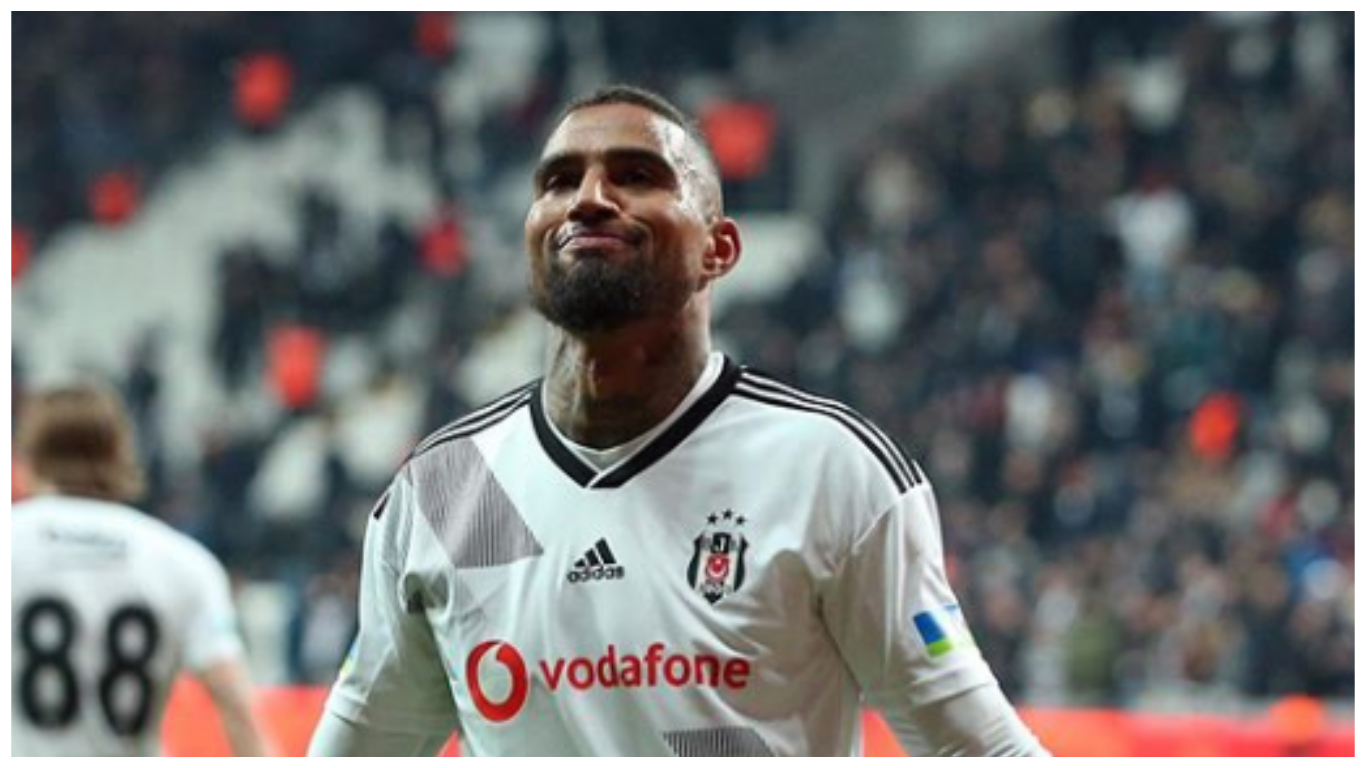 Kevin-Prince Boateng opened his Besiktas account with a goal in a 3-0 victory over Gaziantep in the Turkish Super Lig on Saturday.

The 32-year old Ghana international joined the Black Eagles on loan from Fiorentina for the rest of the season and was up for the new adventure.

He started from the bench and came on for Adem Ljajic at the commencement of the second half.

Burak Yilmaz broke the deadlock from the penalty spot in the 52nd minute before Boateng made it 2-0 18 minutes later with a close-range finish, the assist coming from Gokhan Gonul.

It was a clearly-settled deal from here as the hosts took control of proceedings, but they were not done yet and Jeremain Lens wrapped it up in injury to make it back-to-back league wins for Besiktas for the first time since December 12.

On the opposite side, another Ghanaian in Patrick Twumasi came on in the 67th minute for Muhammet Demir.

Besiktas remain in seventh place despite the big win and will next challenge Istanbul Basaksehir away from home on Valentine’s Day.